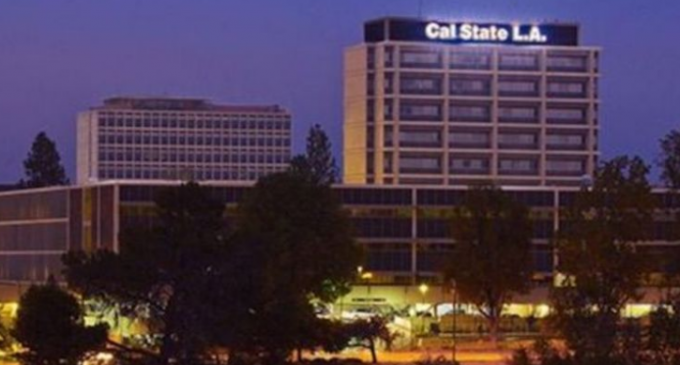 American society's obsession with racism is toxic and crippling. As more and more people are brainwashed by the media, college professors and delusional thinking, America is moving further and further away from whatever kind of unity it might have had in the past. Modern black people are holding modern white people responsible for acts that neither party was alive to commit or be offended by. They call activists like the New Black Panthers and Black Lives Matter pioneers of this new Civil Rights Movement. But if this really is a Civil Rights Movement and people are looking for equality, then are black students requesting segregated housing? And why are colleges teaching classes that are aimed at making white people feel ashamed of being white?

It's not equality they want, it's racial superiority. There's a movement in the works to oppress white people, and it's being led and bankrolled by white people. This is President Obama's legacy, a nation of hatred and divide.

Read what CSLA spokesman Robert Lopez had to say on the next page.