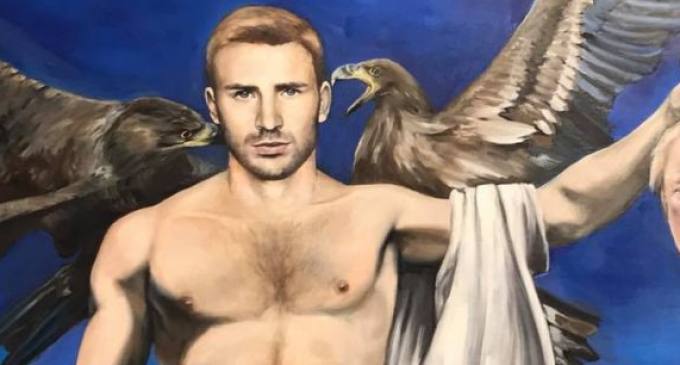 The left-wing takeover of academia has gotten even more apparent since the rise of Donald Trump. This week, an Alaska university made a leftist decision that academia’s most amazing yet.

And that’s saying something. The last few months have not been great for conservatives on college campuses. Milo Yiannopolous’ events are causing riots, Ann Coulter’s events are getting canceled, and Ben Shapiro’s speaking engagements are constantly interrupted by leftist protestors. Even more centrist conservatives are finding it hard to exist in college’s politically correct world.

But hate speech against conservatives is apparently okay. In some cases, violent hate speech isn’t only tolerated, it’s endorsed by the college staff.

That’s what happened in Alaska this week, when the University of Alaska staff member unveiled a violent image of Donald Trump. See it on the next page: