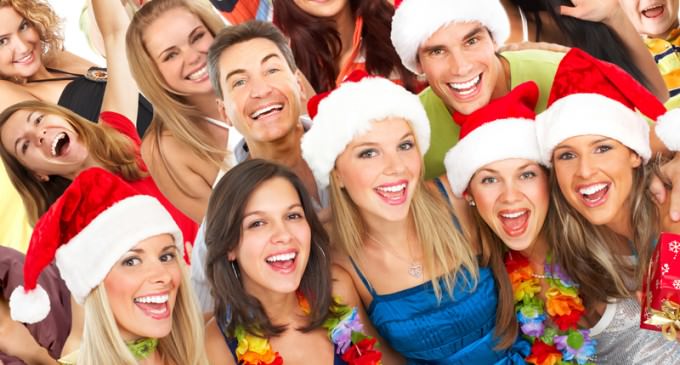 The standards of sensitivity in modern America are so bizarre and mixed up that it's impossible to explain or even think about them without sending yourself straight to the Advil bottle or liquor cabinet. There are so many “rules” for not offending people that sometimes those rules infringe on themselves, revealing the hypocrisy that lies at the root of every single one.

Take the list of “best practices” for an inclusive workplace party that was recently created by the University of Tennessee, Knoxville Office of Diversity and Inclusion.

Once you get past the fact that the University of Tennessee even has an Office of Diversity and Inclusion, you can focus on the ridiculous list they've come up with to ensure that your holiday party is not a Christmas party in disguise and that it refrains from endorsing religion.

Not that it's any of their business what type of holiday party you throw. However, before you focus on the contradictions in the list, you should think about the contradictions of the list itself. After all, how can you have a party based on a religious holiday without being religious?