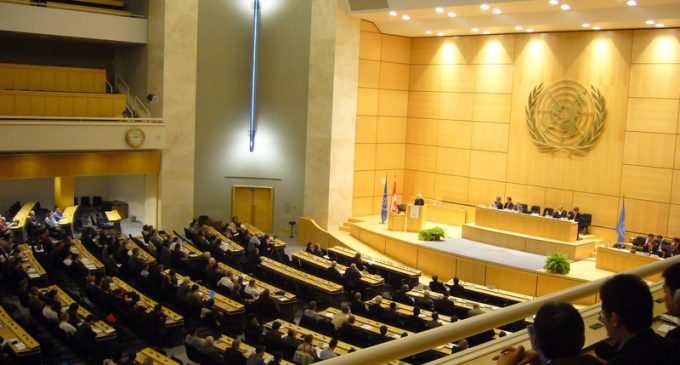 Did you need another reason to hate the UN? Because they just gave us one.

Consider the world's problems right now. Women are still being stoned to death for committing adultery in Saudi Arabia, ISIS continues to commit terror in the West, and Boko Haram is kidnapping young women and selling them into slavery in Africa. So what does the UN decide to focus on this week? American slavery, of course. You know, the kind that was abolished in 1863.

This is nothing new for the UN. Despite being funded largely by the United States, the organization loves criticizing America while ignoring the far more severe and much more recent tragedies happening across the globe.

They aren't just issuing a centuries-late condemnation, though. They're demanding action.

See what the UN says the United States should do to make amends for slavery on the next page: