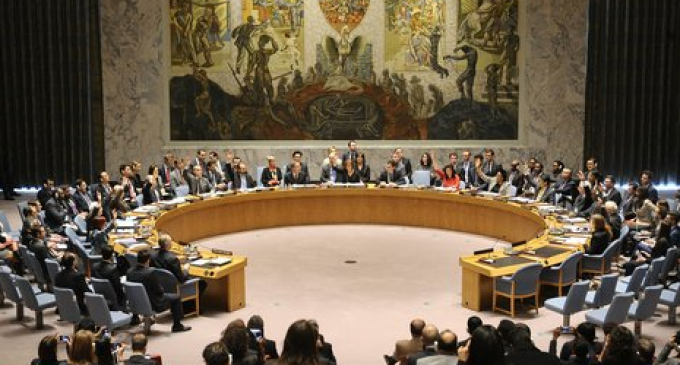 Does anyone remember a man from Fresno, California named Kori Ali Muhammad?  No?

Well, that's not surprising.  Just a few short months ago in April, he walked along the streets of the city shouting, “Allahu Akbar!” and fatally shot three men before surrendering to police.

And normally, you'd be correct.  We all know that normally, the FNIC has a media blackout when it comes to those who kill on behalf of Allah or Islam because the Leftist mainstream wants to present an alternative, revised version of real life events that misleads the masses into believing that this type of behavior never actually occurs.

This case was different, though, for another reason.  Muhammad was not shooting these people because they were infidels (which would indicate that they were not fellow brothers in Islam).  These three men were White…and that was the only crime they committed.  They were born White and, according to this particular Muslim man, they must die?

Why is this significant?  The United Nations just issued an “ultra-rare warning” to the rest of the world that the US is in danger of entering a time of racial strife unprecedented in North America since George W. Bush's administration!

Read more on the following page about the attacks on this country by Leftist activist in the United Nations and how they believe that Whites are more racist than any other race!