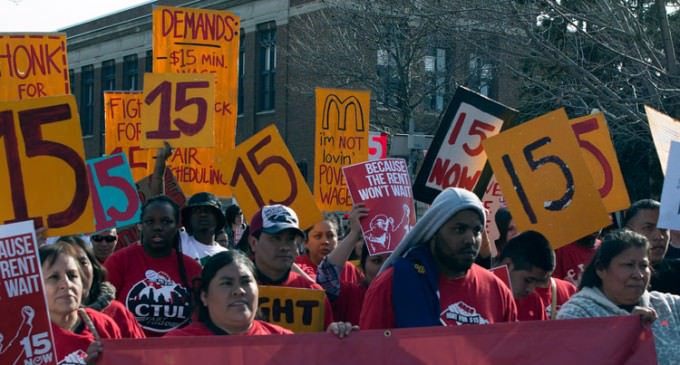 Recently the minimum wage has caused renewed debate, with the left in support of it and those who are economically literate opposing it. Despite the obvious economic issues with the minimum wage, many blindly support it.

The biggest proponents of increasing the minimum wage are unions, which make an advance at every turn to support the idea. But, one Los Angeles union isn't so sure about how it feels about an increased minimum wage.

If a $15 minimum wage is so great, then why is this union supporting it, but calling for an exception when it comes to their own workers?