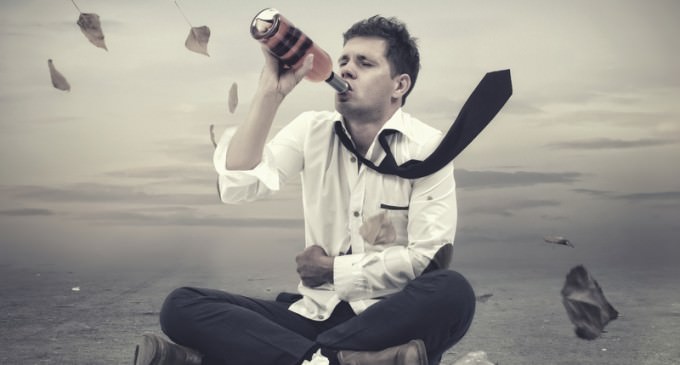 It is an amazing feat of numerical dexterity: the ability to take soaring unemployment numbers and, through tremendous strength of statistical stretching, the government continually culls new, low, unemployment numbers. And the media lends valuable assistance by touting the numbers and making the public think the bogus stats are great news.

Bush carried unemployment numbers in the 4% range and those were derided as terrible. Obama has consistently been in the 8 to 10% range, after severe manipulation, and those numbers are hailed as “the new norm.” Now that the numbers have been torturously squashed down to an unbelievable (because they are) 5.3% one must look directly at the raw numbers to assess the true damage to the economy. More on the next page.