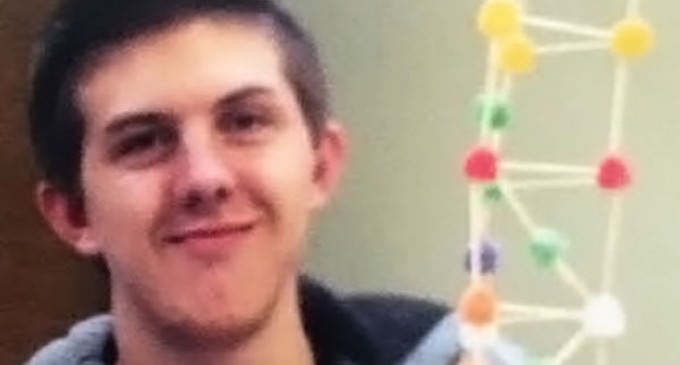 In the days since the Ferguson riots and the ones that followed in Baltimore, police officers have been under severe scrutiny from activists and the media for their treatment of minority groups in situations where force is required. Both Michael Brown and Freddie Gray were labeled the victims of alleged brutality from “racist” police officers. Social warriors and groups like Black Lives Matter took to the streets with protests and organized chaos. But what happens when it's a white person who gets shot by a police officer? The bereaved family of Zachary Hammond is now discovering the answer.

What's that? You haven't heard of Zachary? Learn why on the NEXT PAGE: