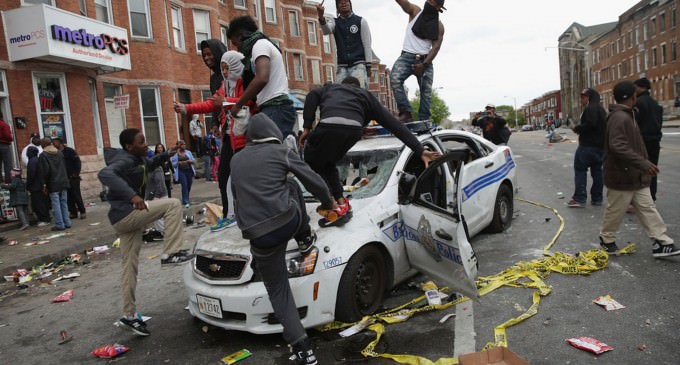 An unlikely source has uncovered some surprising data that undermines the leftist narrative about police brutality in the country.

The past two years has seen record outbreaks of violence and destruction in cities like Ferguson and Baltimore due to what is said to be racism on the part of police departments. Groups such as Black Lives Matter assert that law enforcement officers are trigger-happy when it comes to black Americans and thus untold numbers of innocent people have died at the hands of police.

Curious about these claims, The Washington Post decided to investigate fatal police shootings for the past year. What they found was incredible.

According to the Post's study, “the kind of incidents that have ignited protests in many U.S. communities — most often, white police officers killing unarmed black men — represent less than 4 percent of fatal police shootings.”

Read more about this bombshell news on the next page: