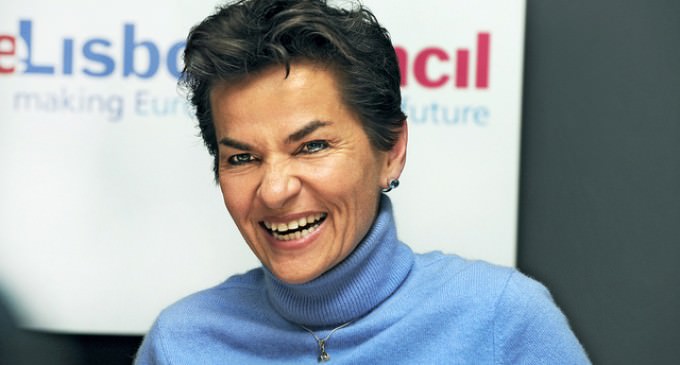 Christiana Figueres, the executive secretary for the U.N.'s Framework Convention on Climate Change actually admitted during a news conference this month that the real goal of all the climate change propaganda is to kill off capitalism.

“This is the first time in the history of mankind that we are setting ourselves the task of intentionally, within a defined period of time, to change the economic development model that has been reigning for at least 150 years, since the Industrial Revolution,” Figueres stated.

Figueres even continues and re-iterates the claim by describing such a change as “…the most difficult task we have ever given ourselves…” As if robbing real & privately owned businesses from under owner' and employee noses can be depicted in such a manner.

With Christiana even holding former president Obama as a ‘shining example as someone tackling global warming', it really isn't any wonder that this admission of such a covert strategy continues to help map capitalism's destruction.

And she doesn't stop there…