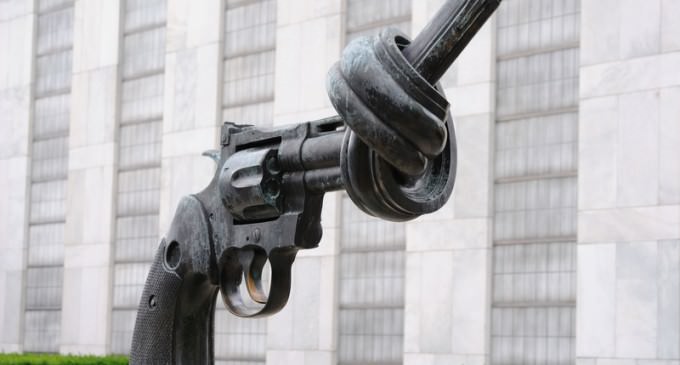 The United Nations is right on cue with Barack Obama and Hillary Clinton in calling for civilian disarmament after the the Charleston church shootings this month.

Their statement was released on June 19th by the United Nations Working Group of Experts on People of African Descent. The UN likes to engage in race baiting as well, specifically noting in their “urgent message” the necessity of gun control in crimes of this nature for “the security of Afro-Americans.”