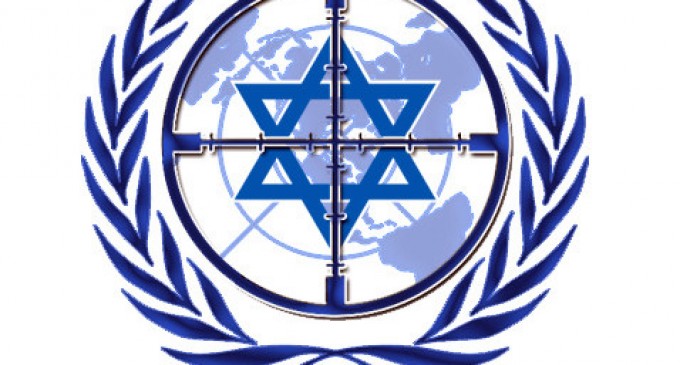 The United Nations Commission on the Status of Women (CSW) met this week in New York, and got right to business deciding which countries to condemn for the violations of women's rights. Turns out, they could only think of one.

Take a moment and consider who it might be.

Nope. It's Israel. Of all of the countries in the world, only Israel was worth of official condemnation, according to the CSW.

This might not be surprising, considering that the decision no doubt comes from two of the most useless groups of people in politics: feminists and U.N. leaders.

While feminists in the U.S. have earned a dirty reputation for their anti-men cries of privilege and outrage, one would think that they would have more serious issues to consider when dealing with the world as a whole. As it turns out, they're more than willing to ignore the withholding of basic human rights, genital mutilation, and sky-high female abortion rates around the world in order to make a political point against an important U.S. ally.

This move has, of course, been met with intense criticism. See why Fox News calls the U.N. commission “vile” on the next page: