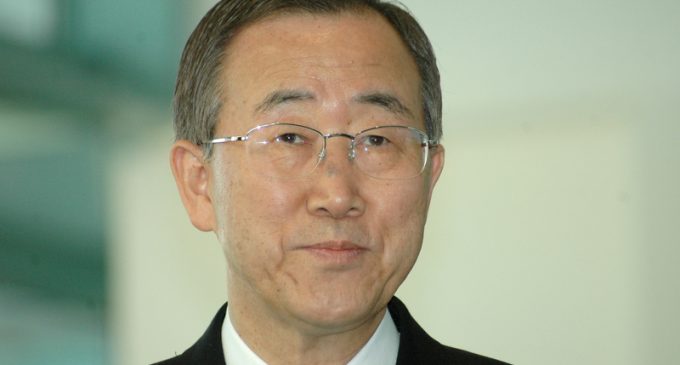 Hopefully with the change of administrations in the US we will see an end to the interference by the UN in our nation's affairs, and the banishment of New World Order nonsense. Maybe that's too much to hope for in 2017, but the election of Donald Trump is a step in the right direction, and brings hope that things can be turned around.

As long as Mr. Obama remains in office, we are going to subjected to globalist influences.  Even at something as simple and traditional as the dropping of the ball on New Years in New York.

Guess who is going to push the button this year?  Answer on page two.