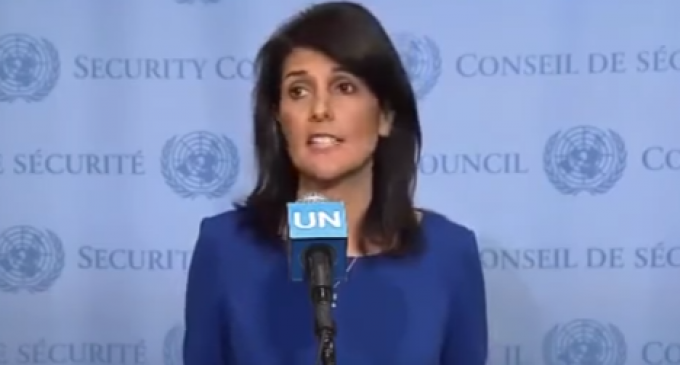 There is much to mock in the world of globally-minded “humanitarian” organizations, but few are as big a joke as the United Nations.

Originally conceived in the aftermath of the Second World War as a much better-equipped successor to the failed League of Nations, the multinational body has over the years descended into irrelevant quibbling over domestic policy minutiae within its member states and turning a blind eye to genocide and other unspeakable violations of international law. This happened in large part to the hijacking of the UN by exactly the kind of rogue states and dictatorships that it was meant to rein in.

In spite of this proven track record of cowardice and failure, liberals still naively cling to hope that the UN will one day prove its worth as an international peacekeeping organization, but others saw the writing on the wall long ago.