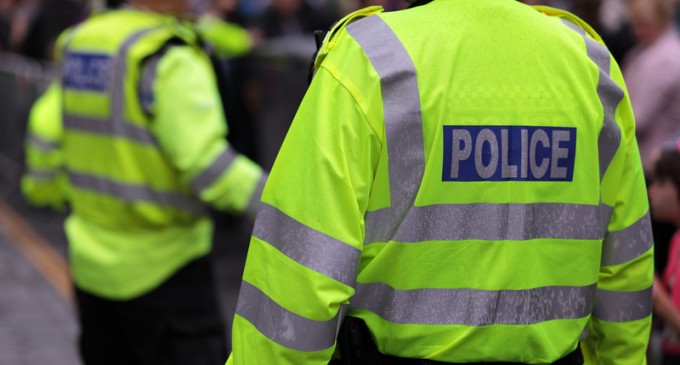 If a new social media campaign has its way, the United Kingdom will end up looking like Airstrip One, the official name for the island nation in the dystopian novel 1984.

Starting innocently enough on sites like Twitter, Glasgow police have created the “THINK” campaign to nudge social media users into determining if the material they post is “true, hurtful, illegal, necessary, or kind.” While this may seem harmless enough to the sensitive Left, many are wondering what exactly constitutes “true, hurtful, illegal, necessary, or kind” in the force's book.

Illegal may seem clear cut enough, but what about, say, hurtful? Is telling somebody they are wrong over the Internet, a famously contentious place for debates, hurtful? If so, what of it? Why is that any busy of law enforcement?

More disturbingly, some are pondering how the force will react to internet users who politely disregard the campaign's directives and go about their business as they normally do. Will they just let them be, or will they have to pay such users a visit, like police have done in other cases?