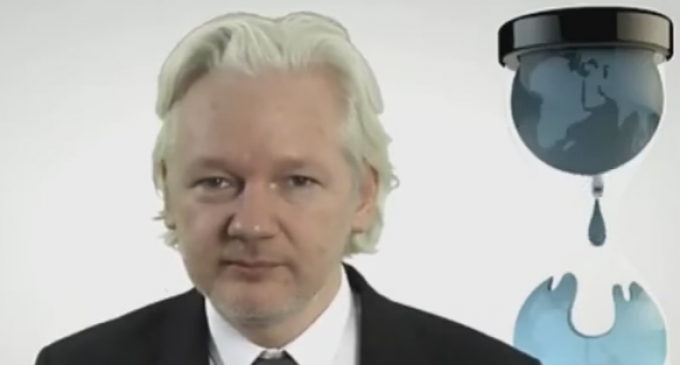 Although much remains to be written about the 2016 presidential election, there is little doubt that great attention will be paid to the role Wikileaks played in its development and outcome.

In a sea of relentlessly pro-Hillary Clinton media coverage, the international hacktivist group stood out as one of the few groups in either new or old media to oppose the Democratic candidate. Although they were not pro-Trump per se, the organization made it clear that they believed the former Secretary of State posed a greater threat to global security than her Republican opponent. As evidence of this, they published a veritable litany of emails showing Clinton campaign and DNC staff engaged in compromising activities.

These disclosures, combined with her own disastrous track record at the State Department, proved decisive in convincing Americans that Hillary really could not be trusted with the responsibilities of the presidency, a transgression that the establishment refuses to forgive Wikileaks for.