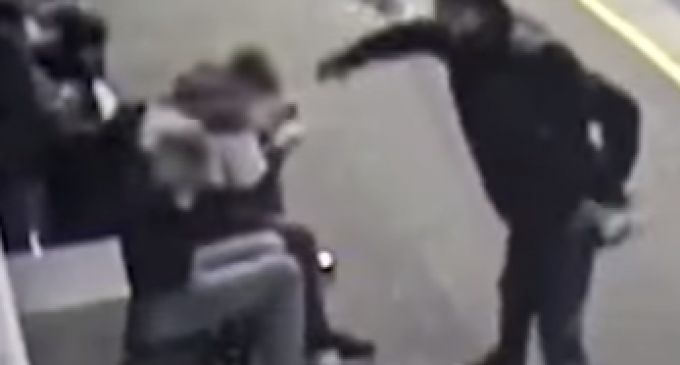 Britain is starting to become an Islamic country. Did you know acid attacks in the U.K. are almost on par with 3rd world Islamic countries? The European experiment to integrate Muslim population into the West is an epic fail. We can no longer be attributing these soaring crime rates to culture, or assimilation issues. If we know they can’t assimilate, then don’t we have a duty to stop bringing them into our countries? And really, how long does it take anyone with half a brain to learn about a new culture? You’d think day 1 would be a quick run down of the rules: no rape, no murder, no slaves, no pedophilia, no throwing acid in people’s faces or you’re getting kicked out. End of story. But, no, of course not, our rules and borders can’t be determined based on logical factors such as safety and respect for human dignity.

Dr. Martin Niall, a burn surgeon at Mid-Essex Hospital issued a chilling warning to U.S. colleagues on NPR this week regarding the ever growing acid attack public health epidemic sweeping Britain. Continue to the next page to hear Dr. Niall’s warning and get the statistics on this growing uniquely Islamic crises