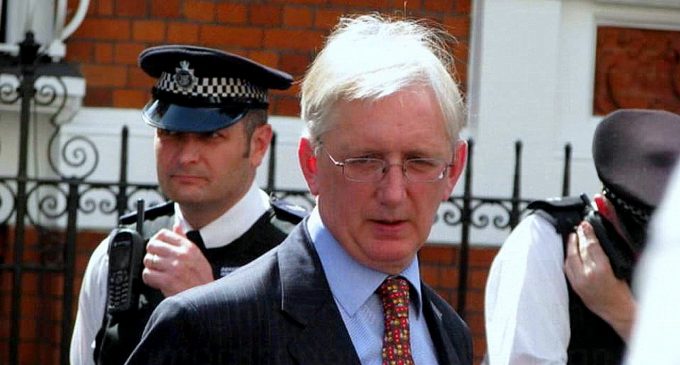 In order to avoid the conclusion that Donald Trump won the presidency because he was a better candidate than the ethically bankrupt and morally repulsive Hillary Clinton, we have been forced by the major media to endure one bogus explanation for Hillary's defeat after another.  The truth is that Mr. Trump was a stronger candidate and ran a better campaign than “Crooked Hillary.”  Good luck getting the mainstream media to admit any of that.

Instead, we are treated to a continuing string of accusations of wrongdoing that were supposedly orchestrated to benefit Mr. Trump.  The latest focuses on the supposed hacking of political websites by the Russians in order to favor the President-elect.

More on this attempt to discredit Trump's victory is on page two.