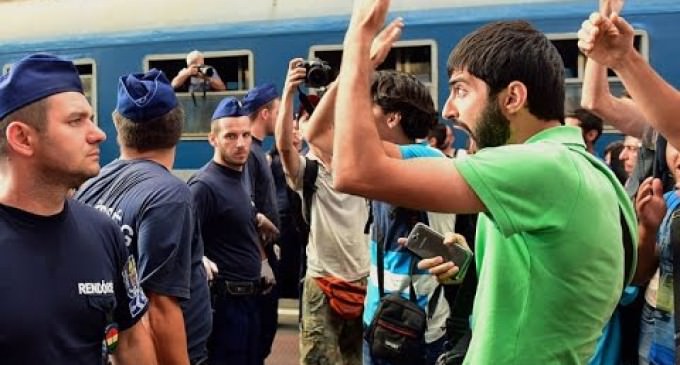 The twilight of the west is upon us and it is time to recognize that your crazy uncle was right most of the time after all. Since 2008, the election of the Progressive torch bearer, Barack Hussien Obama, critics have been calling his ascension a sign of trouble for the western world.

There were denials, accusations of racism and plain lies told to carry the world leader who read his opinion to you for his first years in office. He became the “Fearless Reader” and the world drank in his visions of rainbow and unicorn policies.

He was awarded a Nobel Peace Prize when he achieved nothing but the Nobel Committee said he offered “hope.”

Well his “hope” has been delivered to Europe and where Obama’s “hope” goes, so does his “change.”

Europe is on the brink of ruin, having it’s policies used against themselves.