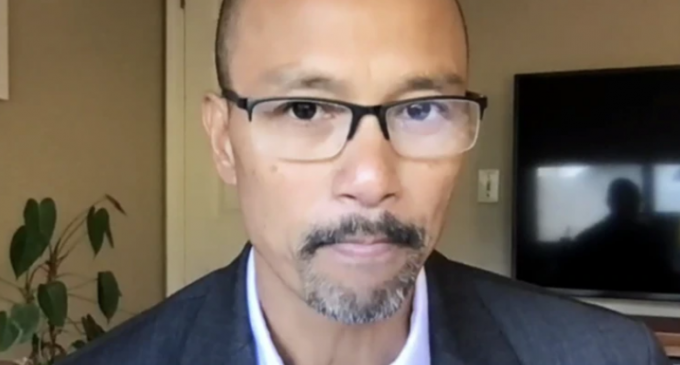 A new Fox News poll reveals that more Americans are worried about what their children are learning in the classroom.

73 percent of registered voters say they are “extremely” or “very” concerned about what is being taught in public schools. The only issues more troubling to Americans are inflation and higher prices (87 percent extremely or very concerned) health care (76 percent) and political divisions in America (76 percent).

The more vocal parents become at school board meetings regarding what their kids are being taught, the more the degree that socialism has infected our schools and society reveals itself – and it's frighteningly more than most expected.

“I’m not going to let parents come into schools and actually take books out and make their own decisions,” said Democratic candidate Terry McAuliffe, “I don’t think parents should be telling schools what they should teach.”

McAuliffe is a longtime Democratic operative and he's saying what so many Leftist teachers, politicians and activists are thinking: just hand over your kids and shut up.

Writing about this socialist infestation every day still doesn't make me immune to the shock at the level to which our country has deteriorated.

Check out the video footage on the next page of a far-left activist professor casually dehumanizing White people during a critical race theory (CRT) lecture.