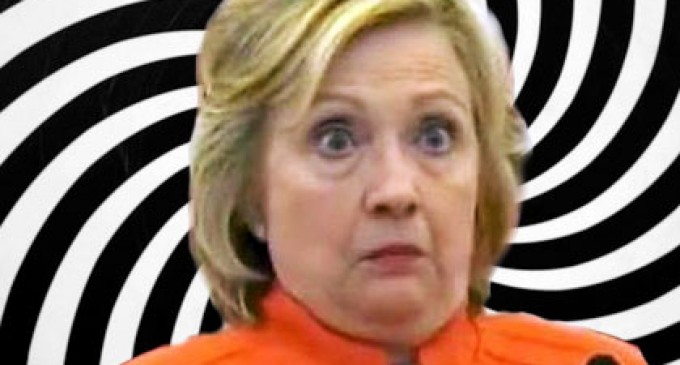 If a recent announcement is anything to go by, the fate of this year's election may be determined by how quickly the State Department plans to comply with the aforementioned announcement.

In a move that comes as a surprise to many after FBI director James Comey's refusal to prosecute Hillary Clinton for mishandling classified materials on her private email server, the State Department she once ran has declared that it will release all of the emails that pertained to her job as Secretary of State but were not turned over.

The decision was made following legal action on the part of Judicial Watch, a conservative group that has successfully sued the Obama administration into releasing documents it would rather Americans not see.

Unfortunately, the State Department has not made it clear when it will release the emails, meaning they may choose to publish them well after Hillary is situated in the White House.