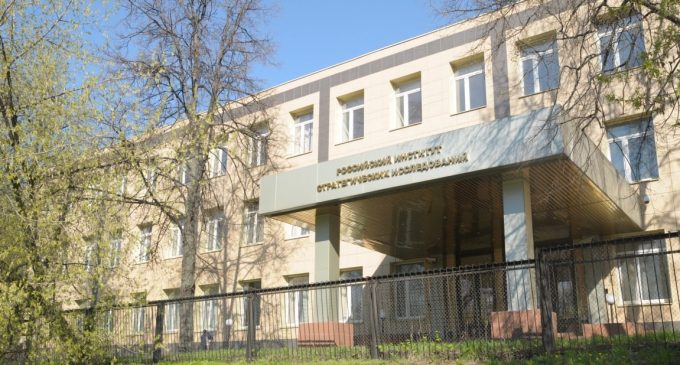 It’s clear that we have not heard the end of the allegations of Russian interference with our November elections. Like so many such issues, it’s doubtful the public will ever know the absolute truth of the matter. In this case, with some of the details being classified, expectations of getting to the bottom of the story are almost certain to be frustrated.

Nevertheless, this is important business, if for no other reason than that the integrity of our elections has been called into question. A free and democratic nation won’t stay that way for long if the election process cannot be trusted. In other words, it’s fine to be angry with the results; it’s not okay for them to have been tampered with.

So now we have reports that a Russian think tank devised a method for swinging the recent election in favor of Donald Trump. Is this true, or just another example of “fake news?”