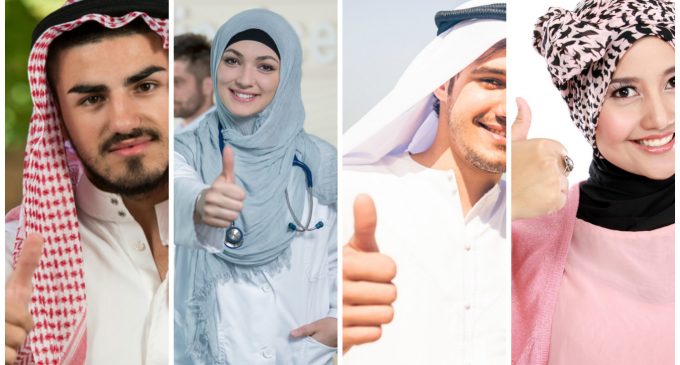 Dr. Ben Carson once put forth that a Muslim should never be elected to the White House because their moral values run counter to the values and standards of our own Constitution. Perhaps he was looking at Obama who completely ignored the oath he swore to uphold.

The Center for Security Policy released a poll that should give all Americans pause. The results show that a startling number of American Muslims, our fellow citizens, agree that violence is a legitimate response to those who insult Islam.

Check out what a poll of Muslims had to say about Sharia and America on the next page: