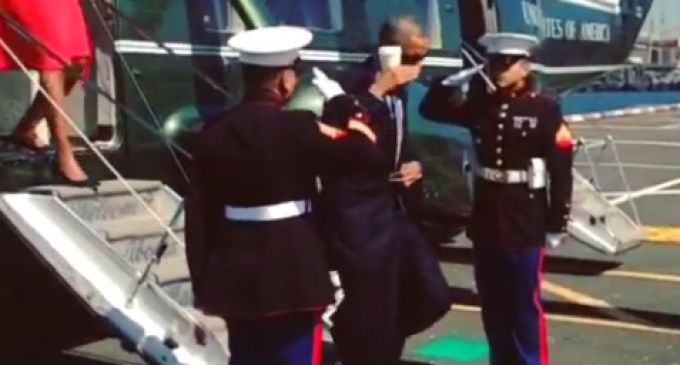 When Obama and a majority of Congress sent billions of dollars to support Iran, they broke a solemn oath to their offices and to the Constitution to protect the United States. They swore to protect America from threats “both foreign and domestic,” and to never provide aid and comfort to any enemy.

The campaign waged on American civil liberties, privacy, and free speech reaches far and wide and now the military must make its move to secure the United States from the traitors masquerading as representatives of American interests.

Read the details of Obama’s treason on page 2.