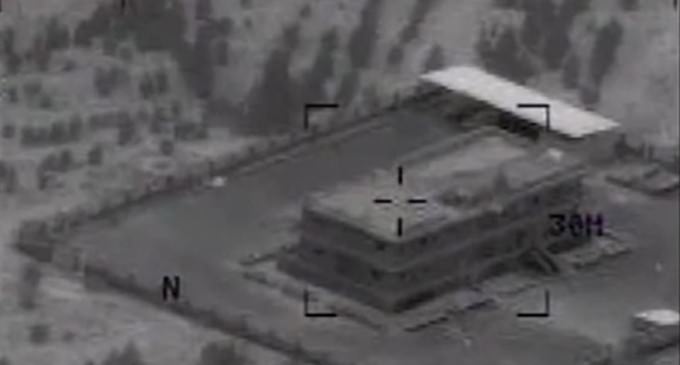 President Obama declared that not letting in Syrian refugees and getting more strict on Islamic nation immigration is going to help terrorists win:

“We will not give in to fear, or start turning on each other, or treating some people differently because of religion or race or background. That’s precisely what terrorists like ISIL want, because, ultimately, that’s the only way that they can win.” – President Obama

The sad truth is, ISIS/ISIL wins when our leaders watch them operate, take detailed notes about what operations are based in what countries, even what buildings in some cases… and then they do nothing. They just let them go about their business. That’s the current strategy of the Obama administration.

A source for the Washington Times has spilled the beans we all already knew, President Obama is in way over his head and has been shining on the American people about how awesome his presidency has been.

See the next page for President Obama’s strategy