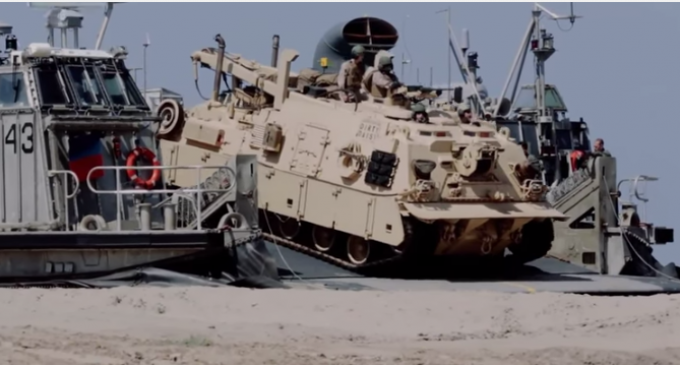 The world is moving rapidly towards conflict of a major nature. China is claiming vast swaths of the Pacific Ocean and leaning on Taiwan, Japan and even imposing itself on parts of Alaska. Obama does nothing.

The Russians are taking the cue from Obama. Barack won't do anything, anywhere, so Russia will. They are setting up major bases in Syria to handle ISIS and gain a foothold in the Middle East. Obama does nothing. Having not made a decision is to have made one. The video on the next page will speak of the consequences of Obama: