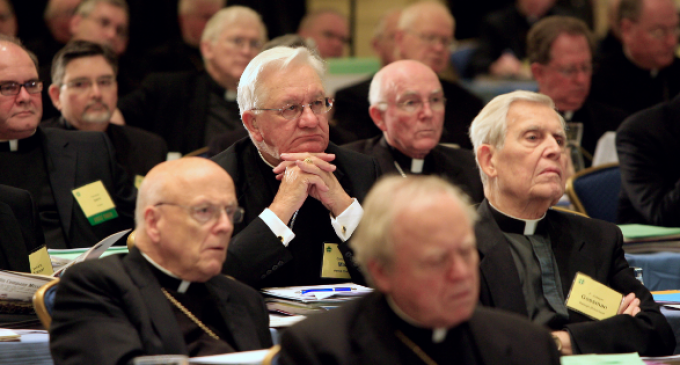 People don’t want you to tell them something they should already know. They don’t want you to say “Well didn’t you know that?” It creates a situation where the questioner is either refuting, confounding, or making the recipient out to be a simpleton. Not that this is the intention of the questioner, but the emotional state stirred up in the uninformed listener upon the presentation of new albeit obvious information.

During the segment, Charlie Rose, asks Bannon a question no one ever thinks to ask liberal Catholics throwing the Bible to the wind in favor of regressive modernity.

Smug little near-sighted Rose thought he’d thrown Bannon a curve ball UNTIL Bannon pointed out the obvious that both Rose, as an informed journalist ought to have thought out. Not to mention the entire liberal division of the Catholic Church under Jorge Bergoglio, more commonly known under the pretense Pope Francis.

Bannon was asked how he reconciles his Catholic faith with being a conservative economic nationalist. His response evoked the emotional state referenced in the opening among the left at large, and more importantly, the U.S. Conference of Catholic Bishops (USCCB). Continue to the next page to hear Bannon’s brilliant response to the question and the incredulous comeback issued by USCCB in response to Bannon destroying their faux moral grounds for encouraging liberalism via the Catholic Church.