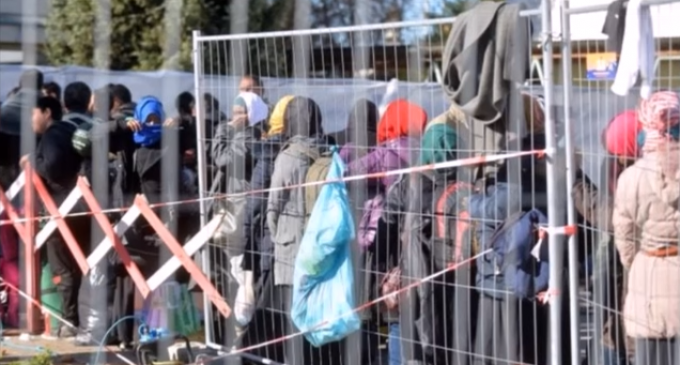 Two jihadists walk into a club in Salzberg… and get arrested.

It seems that two suspects were using fake passports and false documents to gain access to the western nations most vulnerable. Once that was achieved, they connected with their fellow jihadists and began the “business” or recruiting and perpetrating terrorist attacks around Europe.

There was some cooperation on an international level according to a report from Reuters. The two that were apprehended were of particular interest because they are believed to part of the unit/cell that carried out the Paris attacks last month.

Robert Holzleitner, a spokesman for the Salzburg prosecutor's office, said evidence tying these suspects to the Paris outfit was currently being verified.