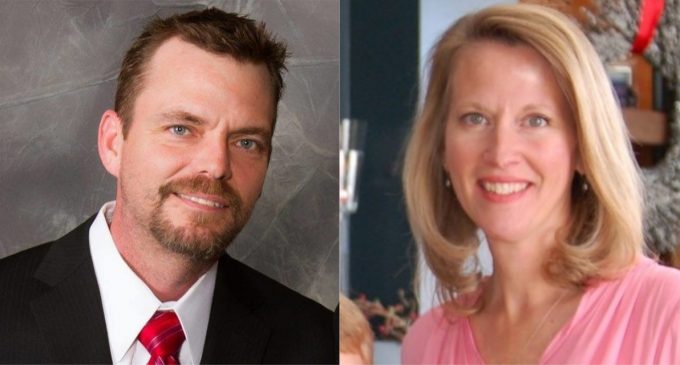 Liberals are starting to pick up the calls for violence against Republicans with greater frequency and severity. The Minnesota Democratic Party just suspended one of their spokesman after a call for violence likely lead to two GOP candidates being attacked and punched – leaving one with a concussion.

When are people like Maxine Waters going to start being arrested? You probably remember her call for mob violence against Trump administration officials back in June:

“Let's make sure we show up wherever we have to show up. And if you see anybody from that Cabinet in a restaurant, in a department store, at a gasoline station, you get out and you create a crowd. And you push back on them. And you tell them they're not welcome anymore, anywhere. We've got to get the children connected to their parents,” Waters told her supporters.

Trump's response didn't just point out Water's IQ, but the malady of much of the Left oh so quick to engage in physical violence.

“Congresswoman Maxine Waters, an extraordinarily low IQ person, has become, together with Nancy Pelosi, the Face of the Democrat Party. She has just called for harm to supporters, of which there are many, of the Make America Great Again movement. Be careful what you wish for Max!”

Check out the latest in low IQ leftist idiocy on the next page: