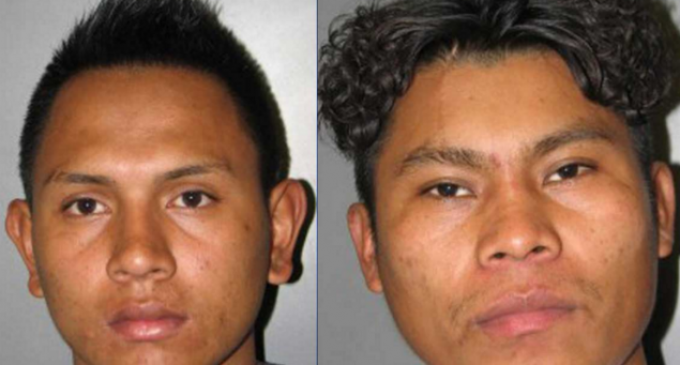 A Montgomery County man charged with kidnapping and raping a twelve year old girl allegedly told his friend that she was “fresh meat” before he raped her, as well. The twelve year old girl spoke to detectives about the incident and participated in a texting sting that got one of the suspects to make incriminating statements. According to court records, the two men were held Friday in the Montgomery jail on $500,000 bonds.

The two suspects are identified as Enrique Carbajal, 24, and Victor Tome, 19. Detectives said that at least one of the suspects knows the girl's mother because on March 26, Carbajal called the girl's mother at her job to find out if her daughter was home. What part the mother has to play in this is unclear. But the fact that things like this have become so common is an indicator of just how far we've fallen as a country and a clear lack of morality.