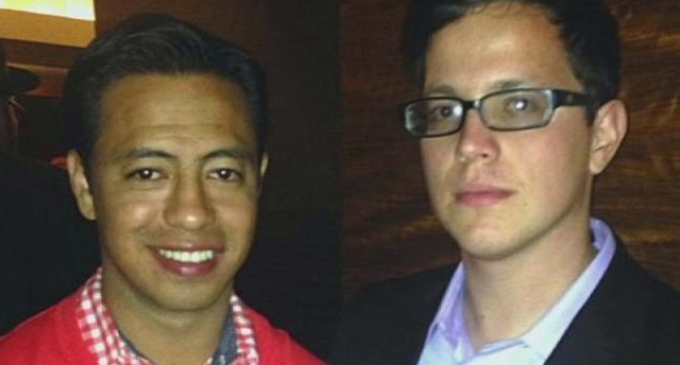 It seems this will go so far as to completely invalidate American citizenship. On Monday, two illegal aliens have recently been appointed to city commissions in Huntington Park, California.

Julian Zatarain, 21, emigrated from Sinaloa, Mexico in 2007. Sinaloa is home to the infamous Sinaloa drug cartel, headed by recent prison escapee, Joaquin “El Chapo” Guzmán. Zatarain was appointed to the Huntington Park parks and recreation commission and had previously worked with the Red Cross.