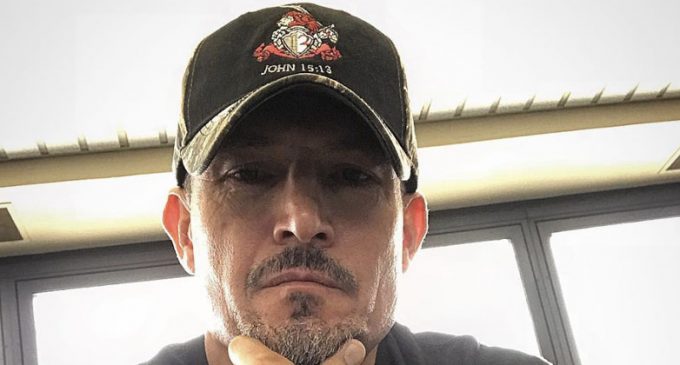 Social media outlets can no longer deny the extreme bias they have towards conservative voices and the war are carrying out on our freedom of speech. They ban conservatives at the drop of a hat while leftists get away with hate-filled speech that calls for violence.

Benghazi hero Kris “Tanto” Paronto just got suspended from Twitter for daring to criticize former President Obama and his handling of the 2012 Benghazi attack.

Compare this with the recent tweet by Peter Fonda that called for Barron Trump to be ripped “from his mother’s arms and put in a cage with pedophiles,” which is just one of many social media publications we’ve seen from liberals that should get them banned but are met with zero penalties.

Obama emerged from shadows on Friday where he took credit for Trump’s economic boom and demonized the President’s 63 million supporters as ‘Nazis’ and racists. His remarks on Benghazi prompted Paronto to respond, which ultimately got him suspended from Twitter.

Take a look at his tweets on the next page: