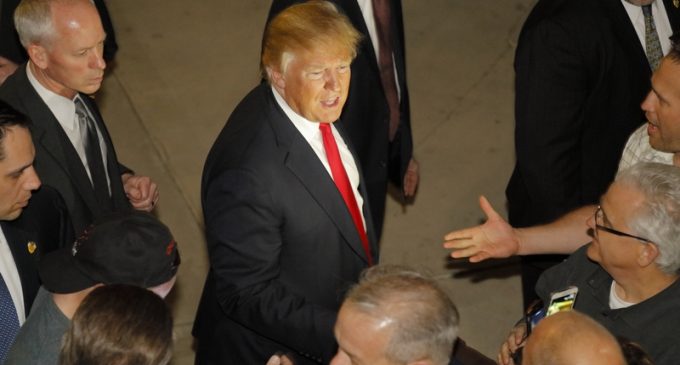 Donald Trump did it. Against all odds, polling projections, media expectations and well-organized opposition, this week, Donald J. Trump was elected President of the United States. And it wasn’t particularly close, either.

Almost immediately, the Internet began calling for his assassination.

Maybe this isn’t all that surprising. For over a year, the left have demonized Trump as an unhinged, Hitler-esque politician. They claimed that his administration would force gays to undergo shock therapy. They said that he was going to register and deport Muslim-American citizens. And, of course, they said that he thinks all Mexicans are criminals and rapists.

Now that the race is over, most prominent Democrats are changing their tune. Barack Obama and Hillary Clinton both somewhat-graciously conceded defeat. Even Elizabeth Warren — who has one of Trump’s harshest critics — said it was time to “put aside our differences.”

But the anger they created isn’t going away. Elected democrats might know that the Trump narrative they pushed all election was fiction, but their supporters still believe it. Now, they’re threatening to take matters into their own hands.

See some of those supporters’ tweets on the next page: