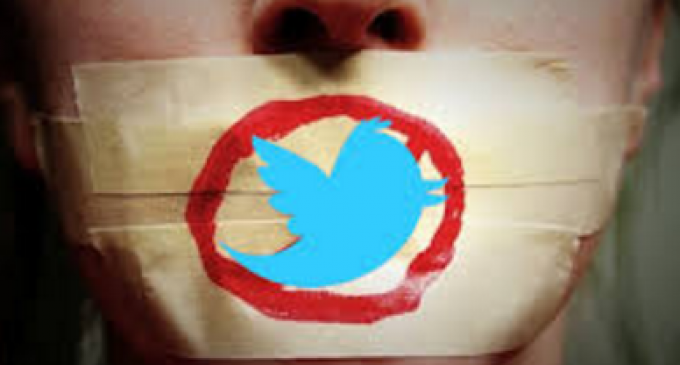 Conservatives may rest easy knowing that they won this last, acrimonious election, but they should now allow themselves to become complacent about the activity of their political rivals.

Within a ridiculously short period of time, liberals have gone from gloating about dominating the political and cultural narrative to feeling like they're in a fight for their lives against a hopelessly oppressive system. While it might be easy to laugh at the leftist paranoia, it is also worth noting that many of them may lash out like cornered animals.

In a way, we are already seeing this, with anti-Trump protestors marching down streets, blocking traffic, and even assaulting people who disagree with them. The effect of these demonstrations is that Republicans, Trump supporters, and others feel unsafe to even voice their opinions lest they be attacked for them. And as it turns out, it's not just physical intimidation that they have to worry about.