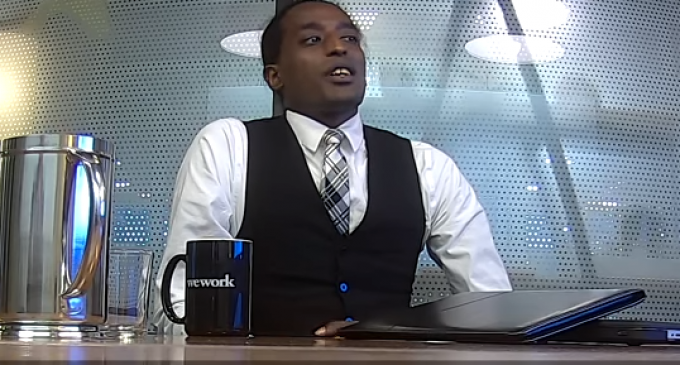 Saul Alinsky once said in his now infamous book Rules for Radicals to accuse your enemy of what you’re doing yourself. The irony of what the left is doing to defame President Trump is not lost on anyone with an IQ over 90.

Liberals and the corrupt mainstream media can’t stop spewing the narrative that all Conservatives need to be censored, and that President Trump is beyond a doubt in bed with Russia. Social media is no different. The global conglomerates are in bed with the corrupt elites running the propaganda outlets. And they don’t give a damn about the rights of any right-winger.

Head on over to the next page to watch this bombshell undercover interview with Twitter direct messaging engineer Pranay Singh on how their actively censoring conservatives.