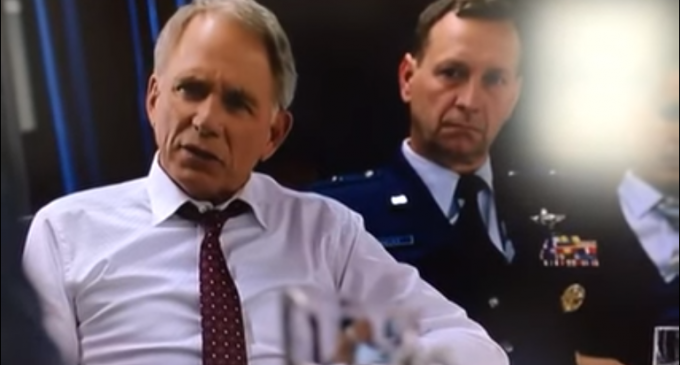 Most television shows are so leftists and out of touch.  The cable networks have rules, must have every race represented, even if its a The Bible show, we see that Saint John the Apostle is portrayed by a African American.  Seems besides a racial quota, there must be a homosexual couple.

That's why on the Showtime drama Homeland, it was remarkable that a CIA analyst/assassin named Quinn gave it to the head honchos at CIA straight.  It's been written right out of current events for today.  Quinn has had it.  He has been in the Middle East fighting undercover for the last 4-5 years.  His contempt for the Obama foreign policy is palpable.  For entertainment brought to you from Hollywood, this Quinn, and the show overall can be watched by Conservatives without becoming ill.

See Quinn slap the CIA chiefs with reality about the Middle East next page: