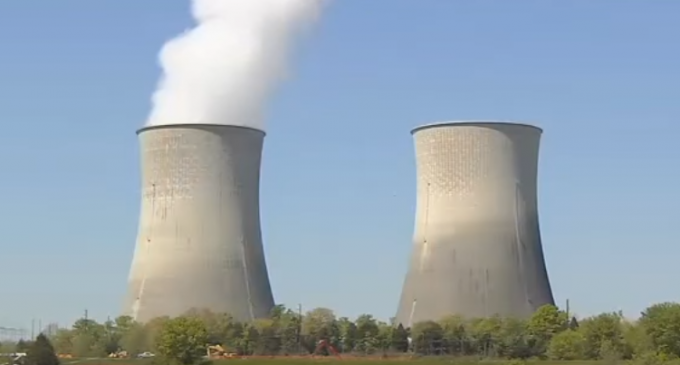 The attack on firearms from the left has been relentless. But up until now, their attention has mainly focused on depriving private citizens of their right to own and carry handguns as well as certain rifles that either look like military weapons or that hold more rounds than they prefer.

The result has been a continuous battle between those who support the Second Amendment in its original and obvious intent, and those who either wish to ignore it or twist its meaning into something that suits the leftist mindset.

At least that's been the battle up until now, and no doubt it will continue. What comes as a surprise are moves to disarm law enforcement officers. In fact, it is utterly ridiculous. Perhaps its not critical that a private security guard watching a public parking lot be armed, but you don't take guns away from the police. And you certainly don't take them away from those guarding nuclear materials! Except that's the plan.