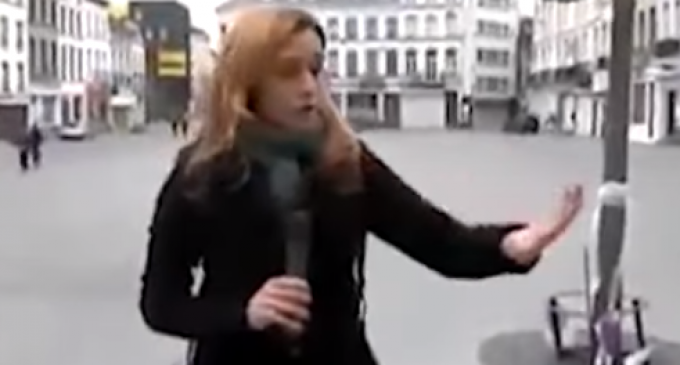 Migrants across Europe are continuing to chaos across the continent, and now they're turning on their closest ally, the media.

At the height of the Syrian refugee crisis last year, no one in the media was willing at admit what was abundantly clear: Migrants had already spread chaos across Europe, and the sudden influx of millions from the Middle East was only going to worsen that problem.

Instead, the press continued to paint migrants as victims. They said that taking them in was the only conscionable choice, and that closing one's borders to the grief-stricken masses was not only bad policy, but morally reprehensible. All the while, they ignored the spikes in violence, rape, and vandalism that happened at the hand of their beloved migrant “victims.”

It seems that the media's favorite foreign children aren't the grateful type. Instead, they're now fighting back against the very people who fought for their rights to exist. Calling a migrant-flooded area reminiscent of a “war zone” a Norwegian TV crew had to abandon their filming in order to escape the threats of the migrant population.

See Breitbart's report on the next page: