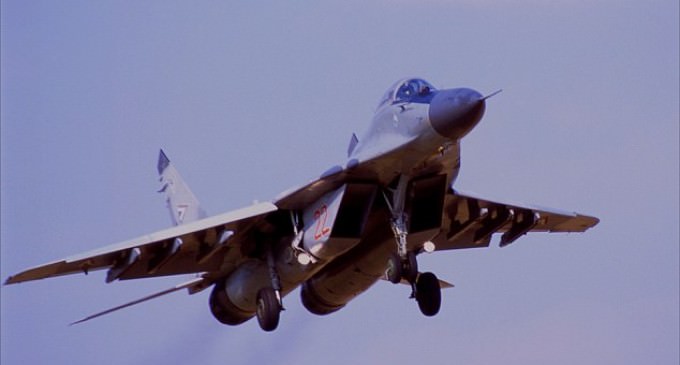 While Russia's campaign against ISIS continues to heat up in Syria, so does the confrontation over the airspace above. Reports coming in from social media are saying that Turkish forces shot down a Russian jet after it flew into the country's airspace. Eyewitnesses claim to have seen a large explosion in Huraytan, an area in Northern Syria, while three fighter planes were seen overhead. These rumors come amidst the growing tensions between Russia and the West.

Read more about the tensions in the air on the next page.