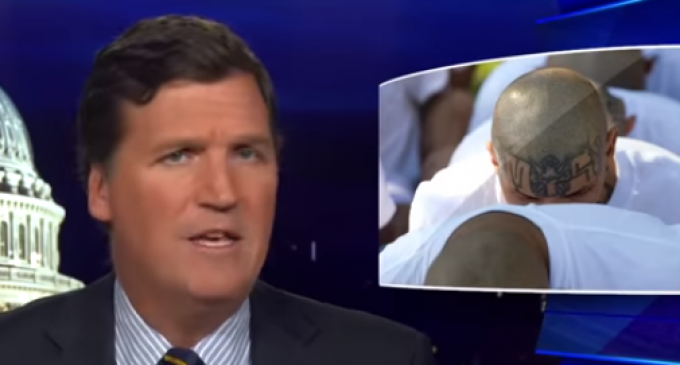 The bill is 4,400 words long, which is almost exactly as long as the U.S. Constitution. The goal of the legislation is to totally revamp immigration law to ensure that criminals can move to the United States and settle here permanently with full immunity. It also would prevent deportation of legal immigrants who commit an “aggravated felony” or crime of moral turpitude such as molesting children.

Naturally, the proposed bill has received virtually no media coverage. Democrat supporters clearly want to push it along without raising any serious opposition.

Is this simply a continuation of Barack Obama’s “Transformation of America?”