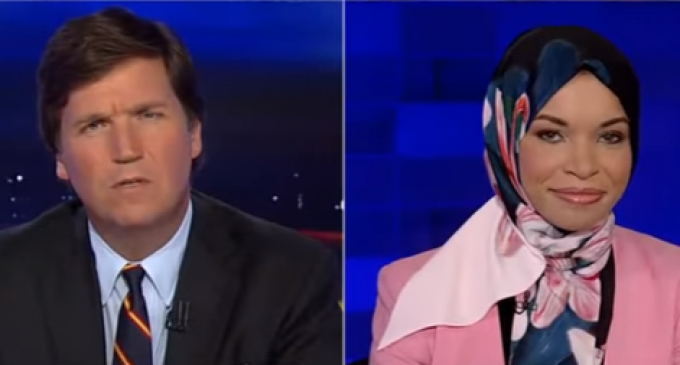 Not even the vastness of the oceans can stop the spread of bad ideas worldwide, thanks to the advent of social media. A recent call in Australia for taxpayer-funded “safe spaces” for Muslim youth has given rise a similar call for them in the United States.

Appearing on Tucker Carlson Tonight last Friday, American Muslim Blair Imani advanced the notion that the “safe space” concept should be introduced here. Even though Australian authorities have dismissed the idea, Imani still thinks it has relevance in the United States.

As generally happens on the Carlson show, the host tried to engage his guest in a rational discussion, but it quickly degenerated into the usual Carlson smackdown. Details are on the next page.