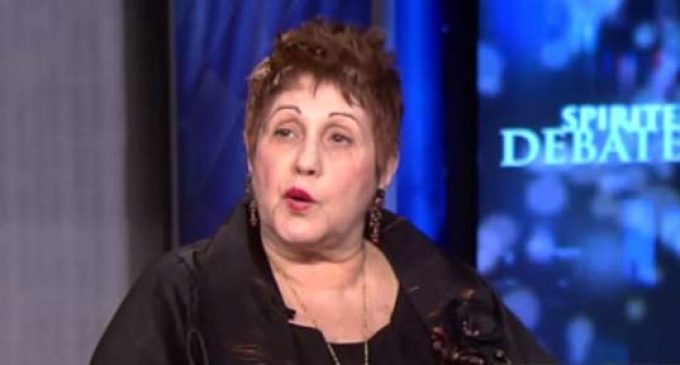 The ‘T’ in TSA is supposed to stand for ‘Transportation’, not ‘Thought’, but the Transportation Security Administration apparently is not above interrogating and searching travelers’ belongings based on what newspapers they are seen with.

Award winning Jewish author Phyllis Chesler was questioned and had her bag searched at New York’s JFK Airport as a result of a TSA agent’s suspicions over the fact that she was reading a conservative newspaper.

The incident happened on Wednesday afternoon after Chesler’s flight to Florida was delayed due to the recent ice storms.

As soon as Chesler pulled out a copy of The Jewish Press, a popular English language weekly with a conservative political bent, a TSA agent eyed her with suspicion, approached the author and asked to see the newspaper.

After the TSA agent scrutinized the cover of the newspaper and showed it to another security official, Chesler was ordered to open her luggage, which the two agents then proceeded to rifle through.

During the search, Chesler was interrogated by the two TSA workers. As her luggage was being searched, Chesler noticed that a Muslim woman wearing a niqab that covered her entire face apart from her eyes was allowed through security with no questions asked and with no one even bothering to verify her identity.

TSA announcements in airports have warned patrons against making jokes about the TSA and fliers have been barred from flights and treated as terrorist suspects  based on slogans on their TShirts. When do we say “Enough is enough!”?