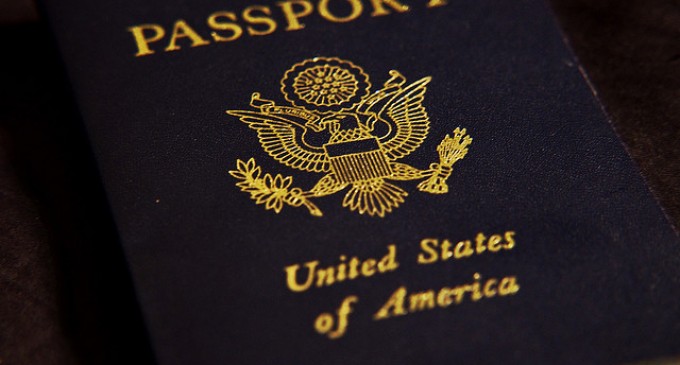 An Orlando TSA agent recently attempted to stop a man at an airport security checkpoint because he’s from the far away foreign nation of Washington D.C.

Every day citizens in America should realize that Washington D.C. is our nations capital. So wouldn’t you think Federal public law enforcement would know that too? You’d think the TSA would be hiring officers who knew stuff like this… apparently not.

Law enforcement officials in the public sector should realize the District of Columbia is not a foreign country. This wouldn’t be the first time simple logic would interfere with the TSA.

Journalist Justin Gray, a resident of Washington DC was flying out to Orlando Internati 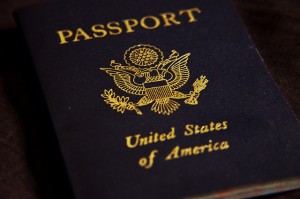 Apparently the TSA needs a lesson in basic geography.

After some back and forth between Gray and the agent he asked the agent if he knew what the District of Columbia was. He did not. After probably realizing the mistake he made, the agent let him through security.

After the encounter Gray spoke to a TSA supervisor to inform him of the agent’s ignorance.  He also took to Twitter to let the TSA know about their mistake, tweeting:

Should be concerned @TSA agent on duty thinks “District of Columbia” is foreign country. It’s a bizarre place but passport not needed

These kinds of events should not be happening anymore in this day of age. This administration has costs us almost 60 million dollars over the course of its history. It’s time to put an end to this kind of behavior in our public sector. The TSA should be a thing of the past.

‘They simply have not been either applying or maintaining standards for good personnel,’ said Douglas Kidd from the National Association of Airline Passengers. ‘It makes you wonder what’s going on with their training and their policies.’