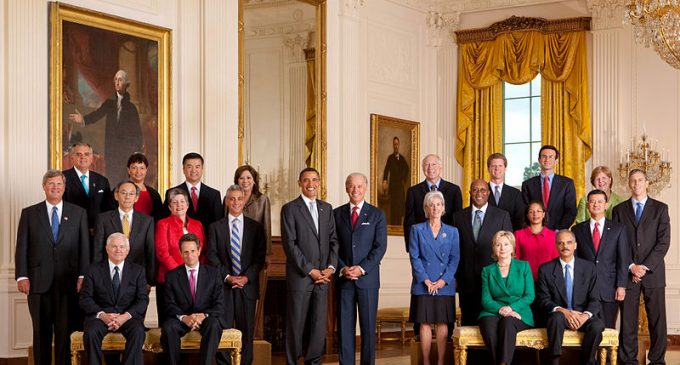 Stephanie Grisham, who has become the Press Secretary for the White House since Sarah Huckabee Sanders stepped down, revealed that during their transition, Trump staff found very disrespectful and disparaging notes left everywhere by the Obama staff and aides.

The notes were left in the lower press offices, one even taped to a mirror and spelled out in large letters, “You will fail!”

The comments were made on the radio during an interview and directly after the broadcast, Grisham was attacked in almost a coordinated effort from all sides by, not only former Obama high-ranking staffers, but Hollywood actors/directors as well.

Turn to the following page to read some of the messages left behind by the last administration’s staff and the angry reaction by former officials and aides to Obama!