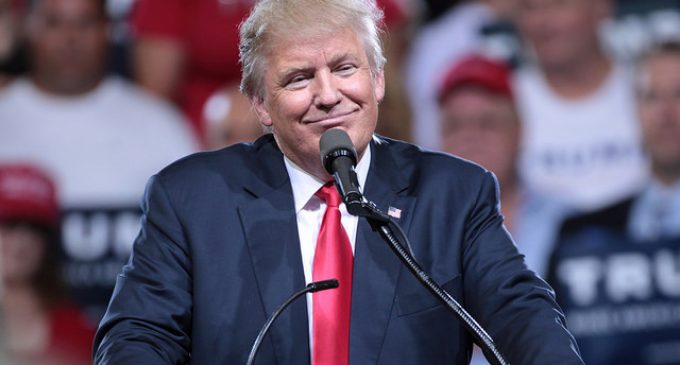 After all, campaigning for president of the United States is essentially a marketing process, in which candidates present themselves as products, differentiate themselves from the other products and make proposals on how they will perform if they get the job.

Most people have come to expect that most elected to office won't keep the majority of their promises. Once elected, politicians usually come up with excuses as to why promises couldn't be fulfilled. Most of those who obtain office are bought and paid for by special interests.

America finally elected someone to office who couldn't be bought – self-made billionaire Donald Trump. Not only that, the man truly loves his country and has the ability and experience to effect real change.  This is all too obvious by the tremendous amount he has accomplished in the short amount of time he's held office. Turn the page to see the list.