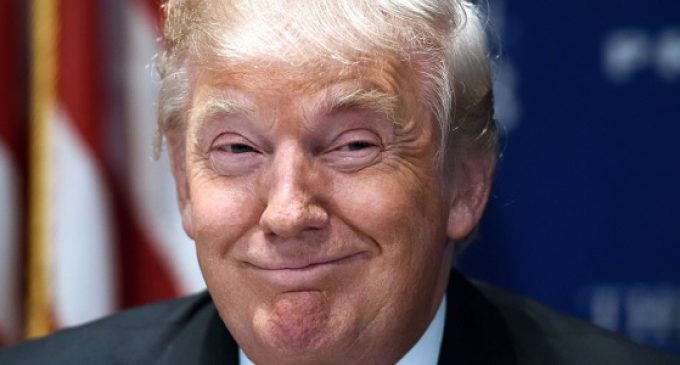 From the moment Trump announced his campaign with a stunning condemnation of illegal immigration, he's gone against conventional wisdom to great reward. The press believed his controversial social media-driven campaign wouldn't last. Now, he's President of the United States while their credibility numbers are in the toilet.

Given Trump's savvy use of Twitter on the trail, one would think that the press would eventually realize Trump's mastery of the platform. Instead, they continue to insist that he give up his account.

Those calls to step away from Twitter increased last week when Trump used the platform to attack Morning Joe hosts Joe Scarborough and Mika Brzezinski. They claim that Trump's tweet proves that he is “unhinged.”

Read why Trump's attacks prove he's a total “mad genius” on the next page: