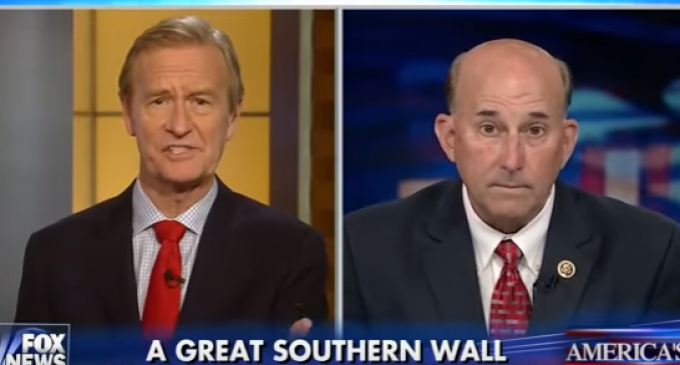 The wall on our Southern border that Donald Trump proposed early in his campaign generated as much controversy as any of his proposals.  Divorced from the other issues that surround this proposal, one would wonder what the fuss is all about.  After all, people are breaking the law by entering the US from Mexico by not following immigration laws.  So it would seem the answer would be to act to prevent people from breaking the law.

Okay, that was an exercise in looking at the problem of illegal immigration without the baggage of political agendas.  Add the inevitable measure of politics to the issue and it becomes a huge deal.