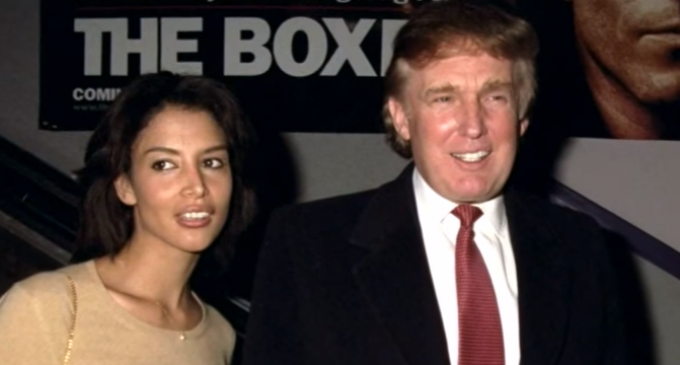 The latest trend among the left — particularly in the aftermath of the Charlottesville riots — is to link Donald Trump to white supremacy, the KKK and other racial extremist groups. The purpose is, of course, to infer that Donald Trump is a racist.

Some politicians don't even bother with the dog whistle. They call Trump racist outright. Most recently, certified liberal whackjob Maxine Waters said that Trump resides in the “White Supremacy House” rather than the White House.

But there's a problem with these leftist attacks — nothing in Trump's past suggests the president is racist at all. In fact, it suggests the exact opposite.

This has been reported on many times, but few media outlets bother to run stories defending Trump even when they come from individuals intimately familiar with the president.

this week, one of the people who has been most intimate with the president — literally — is speaking up.