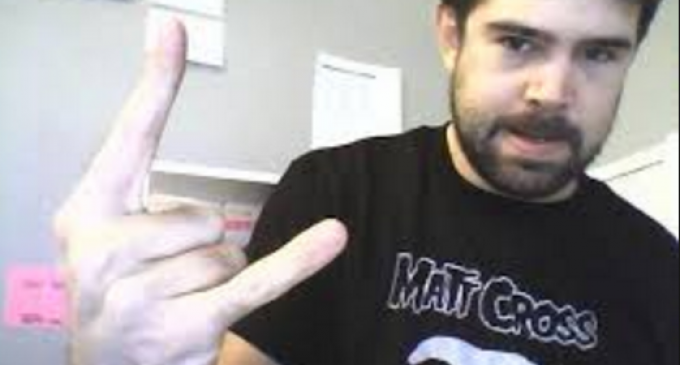 Just this last weekend, Donald Trump narrowly escaped an assassination “when a British immigrant named Michael Stanford’s plan to shoot the presidential hopeful was foiled by police.”  It is telling that no one is screaming for gun control in this occasion.

Authorities said Sandford went to a Trump rally on Saturday at the Treasure Island Casino and approached a Las Vegas police officer to say he wanted an autograph from Trump.

The court document says that Sandford was arrested after grabbing the handle of an officer’s gun in an attempt to remove it.

When Sanford was asked by a Special Agent why he attempted to grab the officer’s gun, he replied “to shoot and kill Trump.”

However, an NBC Universal, associate producer tweeted that the illegal alien “hoping to assassinate Donald Trump is a good guy with a gun”.

Pretty despicable?  Indeed, yet there is more on the next page.