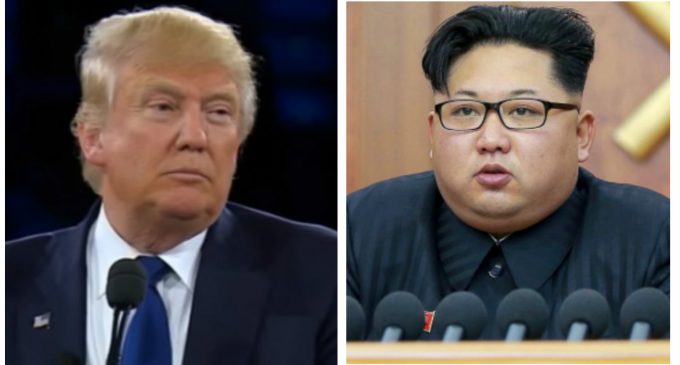 Even with the failure of its latest missile test on Sunday, North Korean dictator Kim Jong-un remains a destabilizing force on the Korean peninsula and a threat to its Asian neighbors, especially South Korea and Japan, two of America’s staunchest allies.

The North Korean situation was a key discussion topic during the recent visit of Chinese President Xi Jinping to the United States. President Trump has stated his intention to enlist the aid of China in getting Kim Jong-un under control.

Despite the missile launch setback for North Korea, President Donald Trump still is reviewing a wide range of options on how to deal with the belligerent dictator. While his preference is for a peaceful resolution, the president has demonstrated he’ll take action if needed.

Find out more on the next page about the steps the president is taking and might take, including “kinetic military action.”